THE GASTRONOMIC STORY OF THE ARGAN

Late spring 1997… Argania was born out of a passion for a remarkable tree and a keen interest in gastronomy. Shortly after its foundation, a couple of tasting sessions revealed a rare product to a handful of Parisian chefs.

Thus began the recognition by France’s premier Chefs of Argan oil as an element of gourmet cooking. 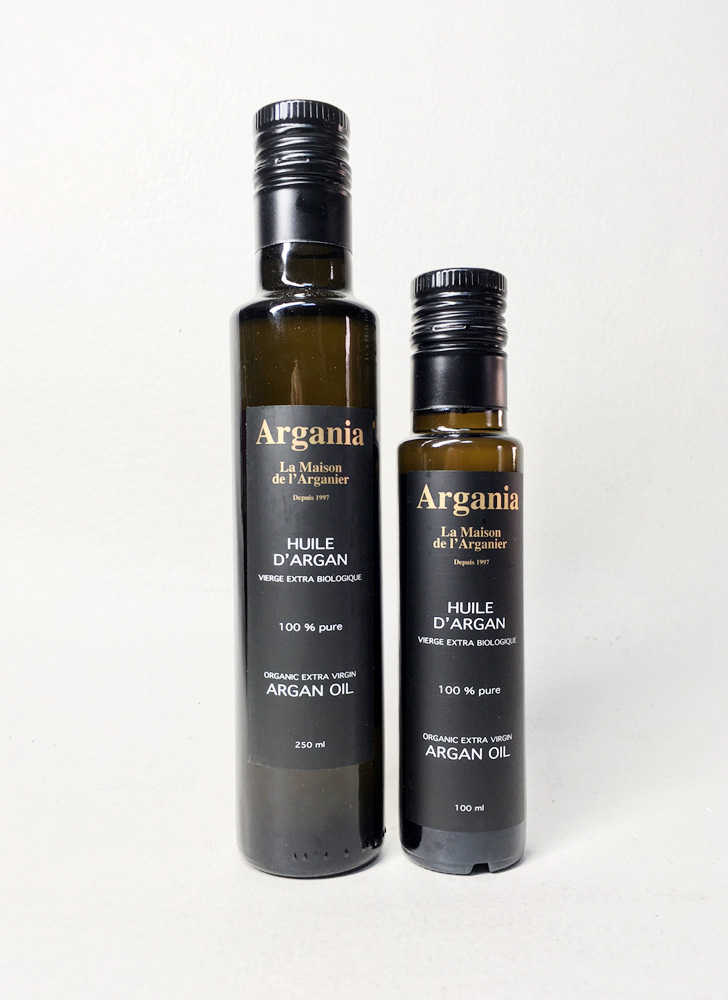 In 1998, our young house received its first orders from top French chefs including Guy Martin, Alain Passard and Pierre Gagnaire. Argan oil was included in the products offered by Lafayette Gourmet Paris, a listing that would be extended to Lafayette Gourmet Berlin the following year.

In 2002 Argania went international with orders from Japan and the USA, with the famous chef Philippe Schmit of New York’s Orsay Restaurant being our first customer outside of France. Soon it was distributed by gourmet suppliers Dean & Deluca in the Big Apple, as well as by La Grande Épicerie, the gastronomic temple in Paris.

With growing demand for argan oil, we decided in 2004 to ensure the quality of our product by entering into an exclusive partnership with a local provider in Morocco.

Argania’s passion and pioneer spirit laid the groundwork for the history of argan oil as a gourmet ingredient. In one short decade our efforts have substantially transformed the market for argan oil, turning a local and largely unknown oil into a global product.

The Opinion of The Chefs

« Nature is full of treasures; men’s work and passion reveal them.
We are glad we have contributed to this revelation!
Beyond the gourmet promise, it is the millennia-old history of a rare gourmet ingredient that we share with you since 1997.
The history of a mythical tree, the story of a land, the destiny of a product.”